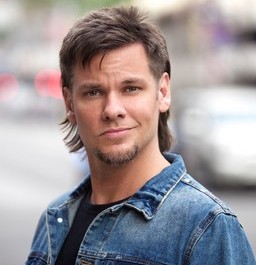 Theo Von has become one of the biggest names in comedy. Von recently performed to sold-out audiences in large theaters across the United States, United Kingdom, Canada, Scandinavia, and Australia on his "Dark Arts" Tour.

Theo is well known for his much-admired Netflix special No Offense (2015), and will be releasing his upcoming special in Fall 2020. His two podcasts, "This Past Weekend" and "King and the Sting," are two of the top comedy podcasts today.
Theo regularly appears on some of the most downloaded podcasts in the world such as "The Joe Rogan Experience," Joey Diaz’s " The Church of What's Happening Now,"  "The Fighter and the Kid," and more.
Von is originally from Covington, Louisiana and currently lives in Los Angeles. 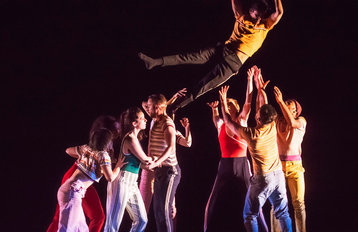 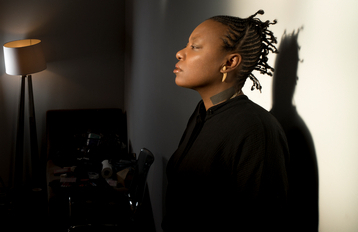 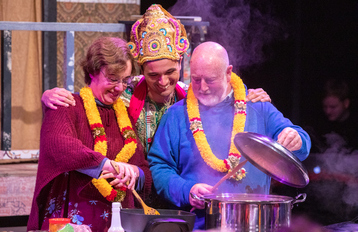