This is a FREE Live @ the MACC Streamed Event.


Maui’s own singer, songwriter and musician, Kaleo Phillips, is featured in a concert accompanied by lead guitarist Wailau Ryder and featuring the hula artistry of Kaleo’s wife, Pakalana. 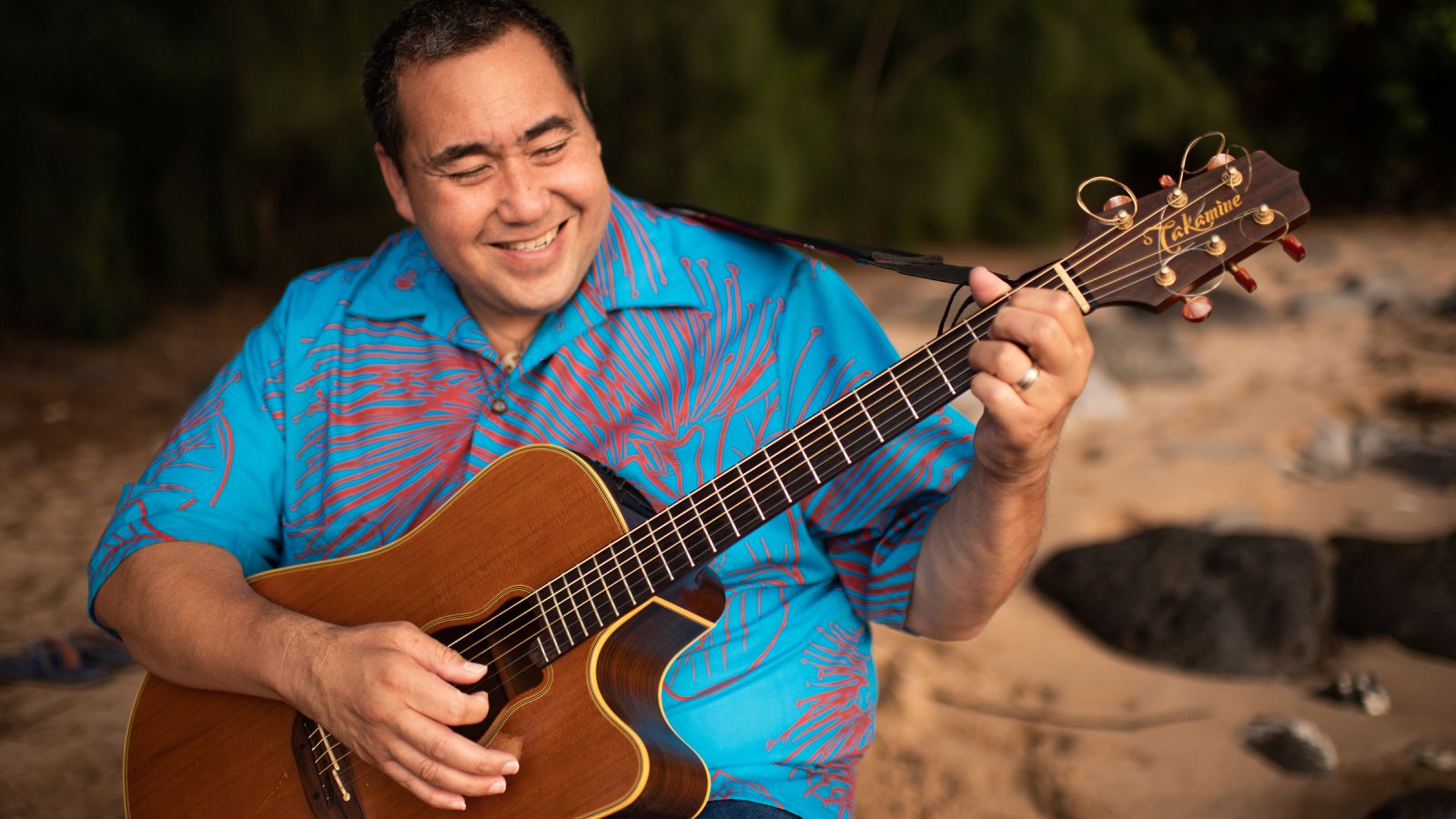 Jason Kaleonalani Phillips is a singer/songwriter who followed in the musical footsteps of his father, James, who performed with many local musicians and bands and helped Kaleo get his musical footing at an early age. The latest of his three albums, First Dance, included musical collaborations with the late Willie K, Ron Kuala‘au, and Shane Kahalehau. He received several Nā Hōkū Hanohano nominations in 2019 for his debut album, E Mama. His recordings and live performances are centered in large part on his ‘ohana, past, present and future, and the unwavering strength that holds it together.


The Live @ the MACC series is made possible by the generous support of the County of Maui and the Office of Economic Development. The series is designed to bring much needed opportunities for many of Hawai‘i's performing artists in a combination of live/virtual or safe/live-in-person events that meet County of Maui Covid-19 guidelines. Artists were tested negative prior to their performances. Masks are removed only during their socially distanced performances.

TO STREAM THE CONCERT: