This is a FREE LIVE @ the MACC Streamed Event. 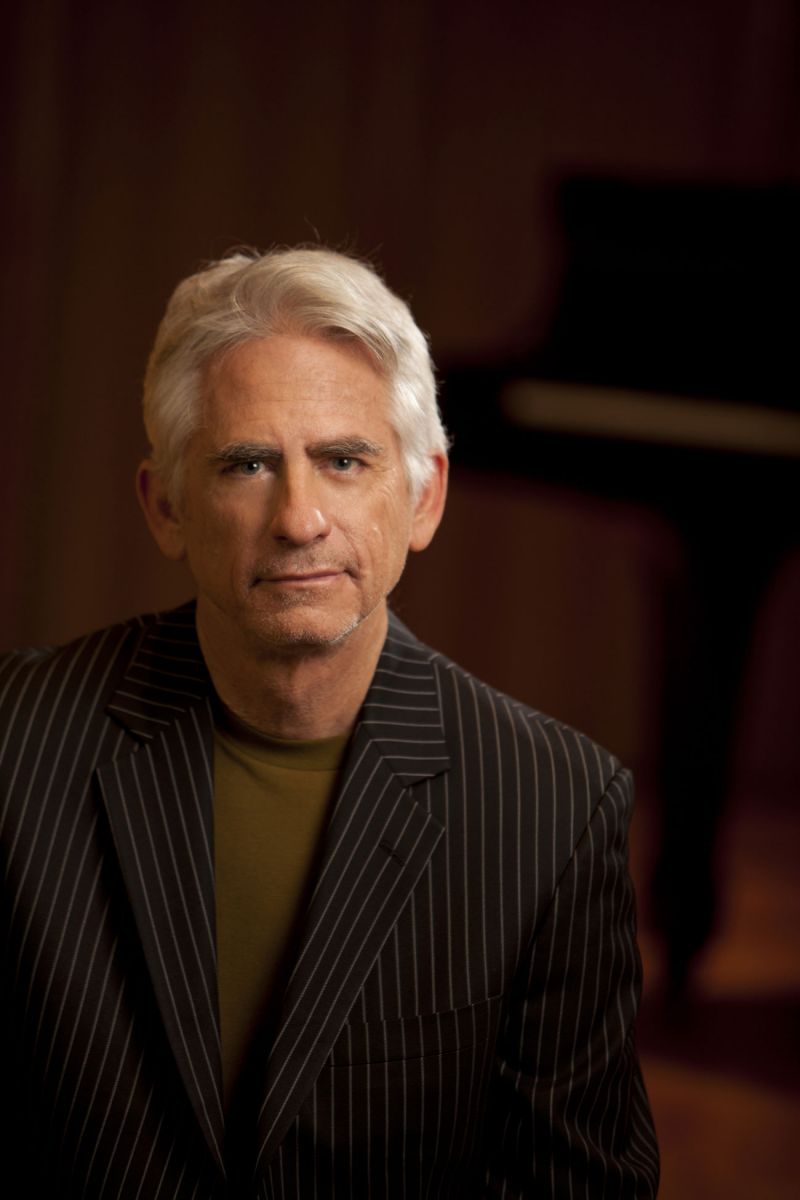 For three decades, the Grammy-nominated pianist/composer/ arranger David Benoit has reigned supreme as one the founding fathers of contemporary jazz. But, like an actor who has been known primarily for one role, he wanted to show other dimensions of his artistry, influenced by Stephen Sondheim, Burt Bacharach, Dave Grusin and Leonard Bernstein.
Benoit received three Grammy nominations in the categories of Best Contemporary Jazz Performance for Every Step of the Way (1989), Best Large Ensemble Performance for GRP All-Star Big Band (1996), and Best Instrumental Composition for Dad’s Room, the latter from the album Professional Dreamer (2000). In 2010, Benoit received a Lifetime Achievement Award from the American Smooth Jazz Awards, and he’s worked with an impressive potpourri of musicians including the Rippingtons, Emily Remler, Alphonse Mouzon, Dave Koz, Faith Hill, David Sanborn, CeCe Winans and Brian McKnight. 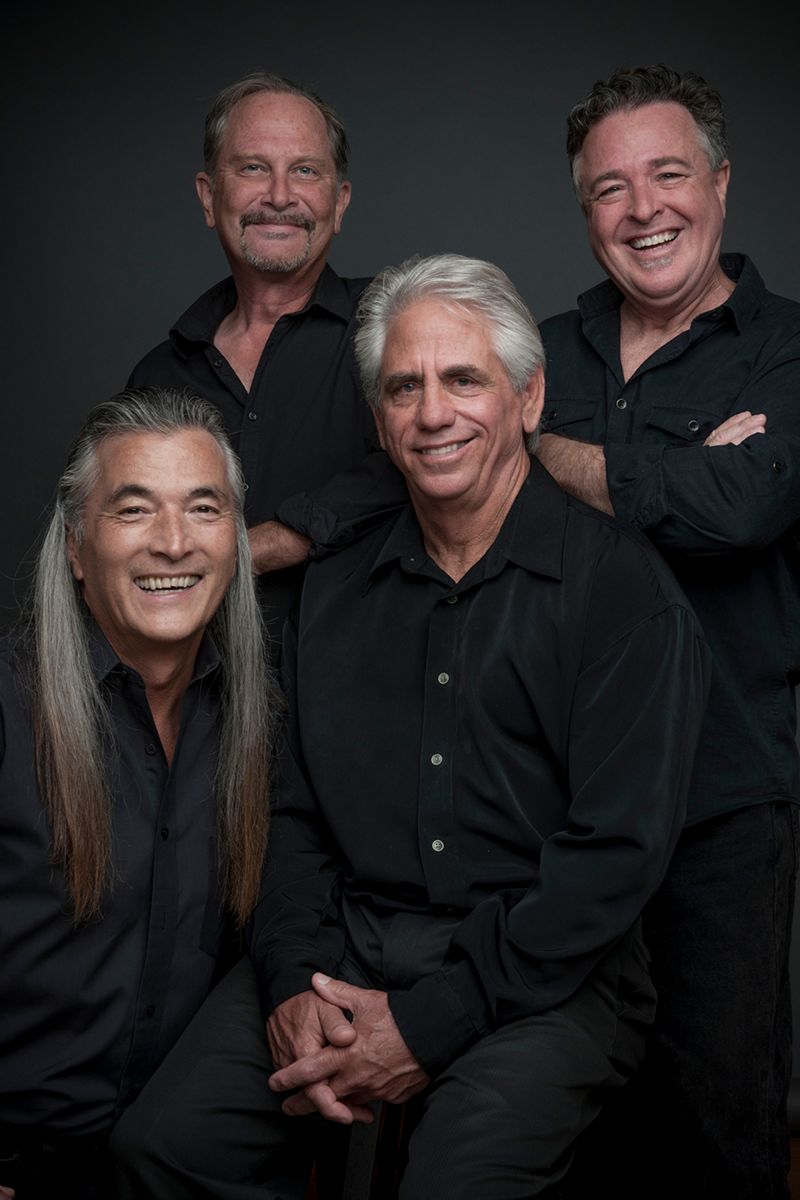 Gypsy Pacific is a vibrant gypsy-jazz band based on the island of Maui with guitarists Tom Conway and Phil Benoit, violinist Willy Wainwright and bassist Marcus  Johnson. They have been performing and recording in Hawaii for nearly 20 years. The band was formed when Tom Conway and Willy Wainwright, with their love for gypsy-jazz music, started sharing ideas and brought in bassist Marcus Johnson, then later Phil Benoit on rhythm guitar to form a powerhouse of a band. The idea has been, and continues to be, to bring their own approach to gypsy-jazz with traditional and original music and an island flair. Notable performances have been with Willie Nelson, David Benoit, Larry Coryell and more.

The Live @ the MACC series is made possible by the generous support of the County of Maui and the Office of Economic Development. The series is designed to bring much needed opportunities for many of Hawai‘i's performing artists in a combination of live/virtual or safe/live-in-person events that meet or exceed current CDC guidelines.

TO STREAM THE EVENT: