THIS IS A FREE Live @ the MACC STREAMED EVENT 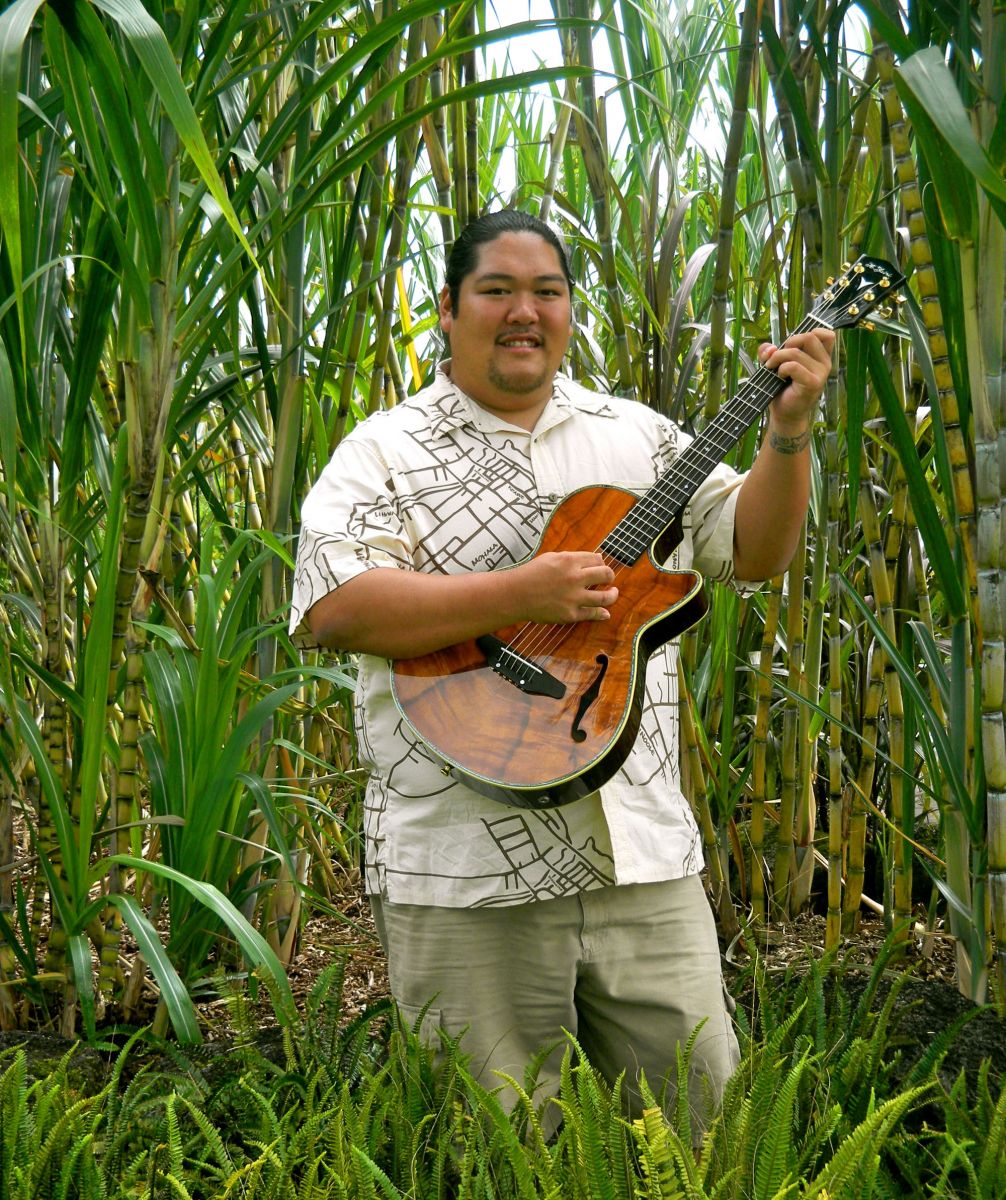 Whether he's crooning a country ballad, pouring out his heart in a gospel hymn, or hitting the highs of a falsetto melody with effortless precision, Mark Yamanaka has wowed audiences around the world. In 2010, Mark released his debut album, Lei Pua Kenikeni which went on to win four of the most prestigious awards at the 2011 Nā Hōkū Hanohano Awards. In 2013, he followed that success with a second album, Lei Maile, which again went on to win some of the highest Nā Hōkū awards. In 2015, he collaborated with his friends Kellen and Līhau Paik (known as the duo Kūpaoa) on a holiday album, A Gift of the Heart, which received similar acclaim at the 2016 Nā Hōkūs.

Joining Mark for this concert are fellow musicians Bert Naihe and Sean Naleimaile.
In 2018, Yamanaka released his highly-anticipated third solo album, Lei Lehua, with nine of the 14 songs being new, original compositions, most he wrote or co-wrote. This album generated perhaps his greatest recognition to date when he was recognized by his peers in the Hawaiʻi Academy of Recording Arts with five of the most coveted Nā Hōkū Hanohano awards.
Though he is most notably identified with Hawaiian music, Yamanaka is a truly versatile artist who can seamlessly cross over into other genres of music with powerhouse performances inspired by vocalists like Luther Vandross, Whitney Houston, and Peabo Bryson.


The Live @ the MACC series is made possible by the generous support of the County of Maui and the Office of Economic Development. The series is designed to bring much needed opportunities for many of Hawai‘i's performing artists in a combination of live/virtual or safe/live-in-person events that meet or exceed current CDC guidelines.

TO STREAM THE CONCERT: