This show originally scheduled indoors in the McCoy Studio Theater will now take place in the MACC's open-air Yokouchi Pavilion.

All tickets sold are still valid as seating locations will remain the same.


John Craigie is an American singer-songwriter and storyteller. Described as a modern-day troubadour in the style of Woody Guthrie, Craigie's comedic storytelling style has been compared to Mitch Hedberg, while his music and commitment to living on the road has drawn comparisons to Guthrie, Ramblin' Jack Elliott and Pete Seeger.  Renowned for his eloquent Americana style, engaging live shows, and off-the-cuff clever observations, John Craigie carries on the legacy of classic singer-songwriters, while blazing a trail of his own. Recently, that trail twisted and turned into new territory for the Portland, OR performer who The Stranger appropriately dubbed, “the lovechild of John Prine and Mitch Hedberg.” His music speaks loud to both audiences and fellow artists. Todd Snider notably hand-delivered a gift on-stage, and Chuck Norris has sent fan mail. His fifth full-length album, No Rain, No Rose boasted two collaborations with Gregory Alan Isakov, namely Highway Blood and I Am California. Both quickly cracked one million Spotify streams and counting as his knack for a captivating narrative and rustic aural palettes powered the 13-track offering together.
As No Rain, No Rose landed, he caught the attention of none other than Jack Johnson.  Soon after, Craigie found himself onstage for 12 shows during Johnson’s 2017 summer tour including performances at The Greek Theatre in Berkeley, CA and The Gorge in Washington.
When Craigie plays, it’s one of those special shows that can make you laugh and cry in the same song. It’s a musical journey that can’t be denied.

Arrive early and enjoy food & beverage service in the Yokouchi Pavilion. Service starts at 6:00 pm.  CLICK HERE for the menu.

Tickets go on sale Thursday, December 9 at 10:00 am
ADVANCE TICKET SALES ARE ONLINE ONLY.
The MACC Box Office is not open for window sales.  Box Office hours for email and phone inquiries (808-242-SHOW) are Tuesday - Friday, 10:00 am to 4:00 pm.
COVID-RELATED POLICY FOR THIS SHOW: All ticket holders are required to show proof of full vaccination, with a booster recommended for those eligible.  (Eligibility is at least 5 months after the second Pfizer or Moderna vaccine or at least 2 months after the Johnson & Johnson vaccine).  OR patrons must show proof of a negative Antigen or PCR COVID-19 test (no at-home test results will be accepted) within 72 hours prior to the start of the event. All must show a valid photo ID. Printed or digital documentation acceptable to show for admittance. Masks required at all times except when actively eating and drinking.
For the MACC's current COVID-related policies, CLICK HERE.  Policy changes will evolve based on state and county requirements in place on the date of the show. 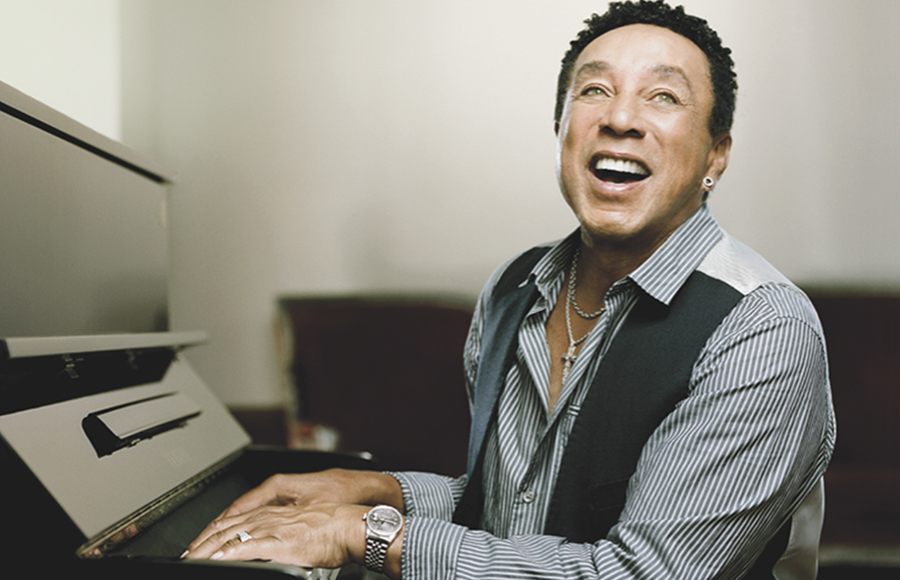