Oct, 2022
Events
ANJELAH JOHNSON-REYES: Who Do I Think I Am? Tour
GET TICKETS

ANJELAH JOHNSON-REYES: Who Do I Think I Am? Tour

Anjelah Johnson-Reyes became an internet sensation with her viral video, Nail Salon. That same year she joined the cast of, MADtv as a series regular, which spawned another internet sensation, “Bon Qui Qui.” This original character, a disgruntled fast food employee with no filter, has been enjoyed, viewed and replicated by over 65 million people worldwide.

In June 2009, Anjelah recorded her first one-hour special for Comedy Central and Warner Bros. Records titled That’s How We Do It. Her second one-hour special, The Homecoming Show, aired on NUVOtv in July of 2013 and is currently available on Netflix. In 2014, Anjelah recorded her third hour special, Not Fancy which is a Netflix original, and is currently available for streaming. In 2017, she filmed her fourth hour special Mahalo & Goodnight in Honolulu. It premiered on Epix and is now available for streaming on Hulu. She is currently working on her fifth special.  Anjelah has starred in such films as Our Family Wedding, Alvin and the Chipmunks: The Squeakquel, Enough Said, The Resurrection of Gavin Stone and the film Mom's Night Out which not only features Anjelah but also her husband, musician Manwell Reyes of the musical duo Panda$.

Tickets on sale ONLINE ONLY to MACC members Wednesday, April 27 at 10:00am
On sale to the general public Friday, April 29

To become a member or renew an expired membership, CLICK HERE 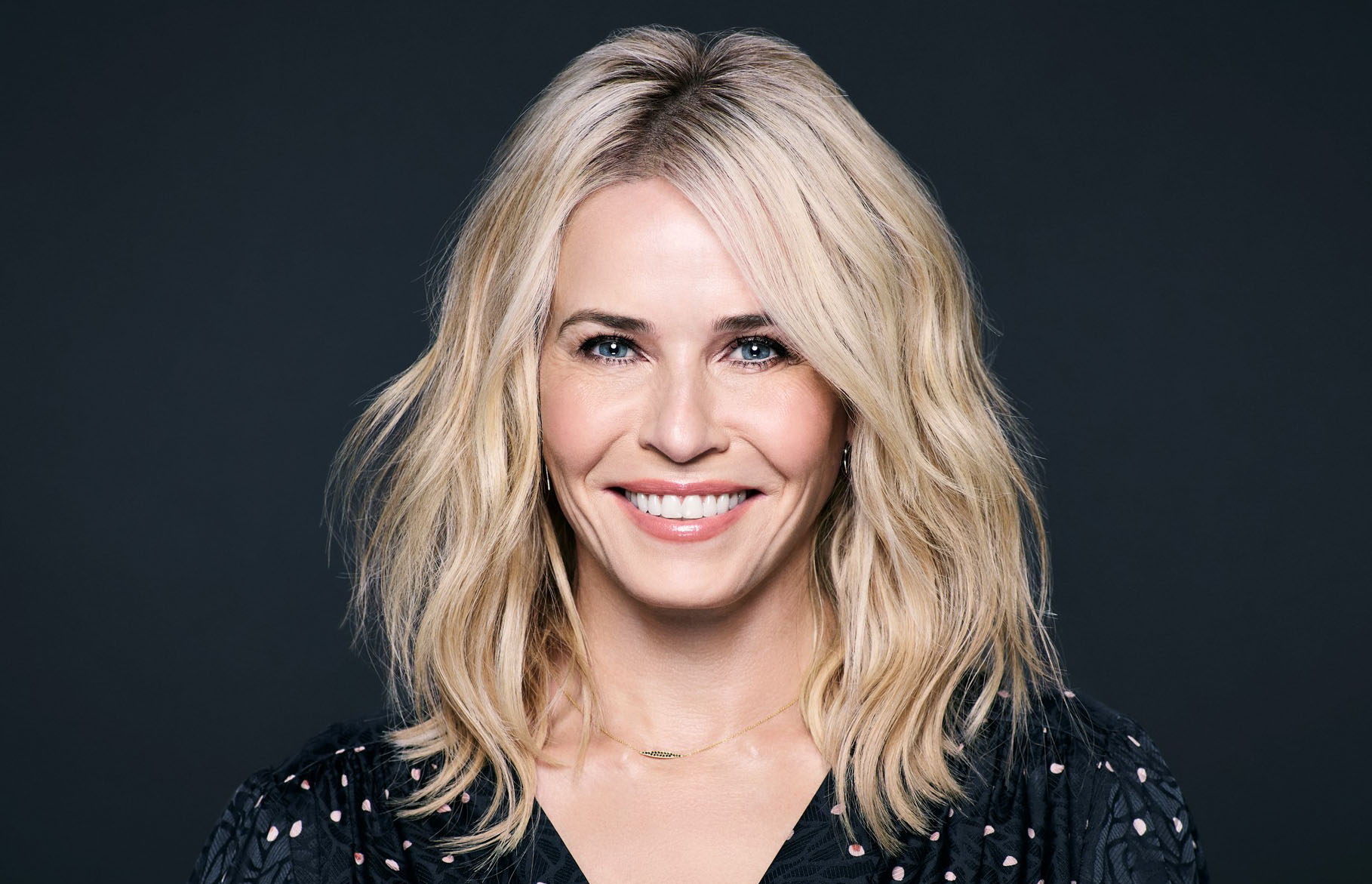 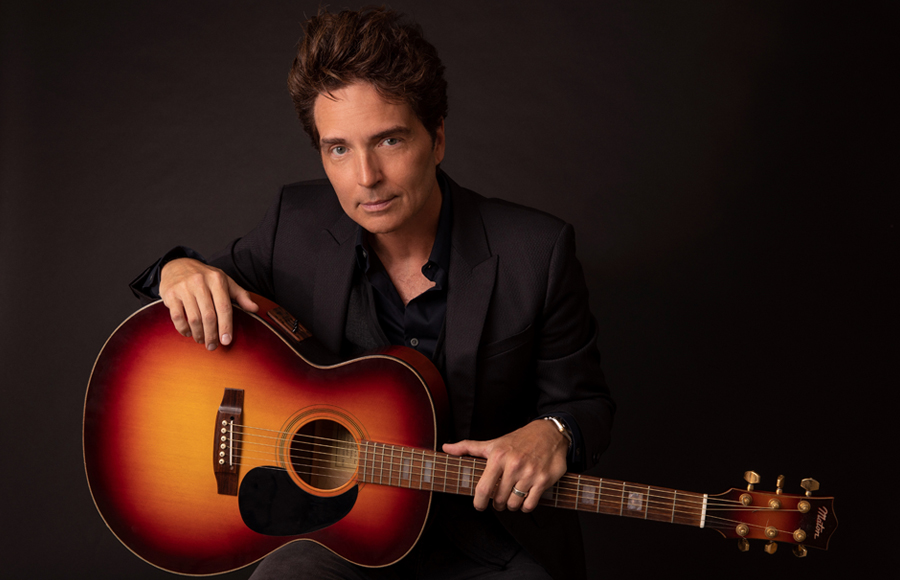