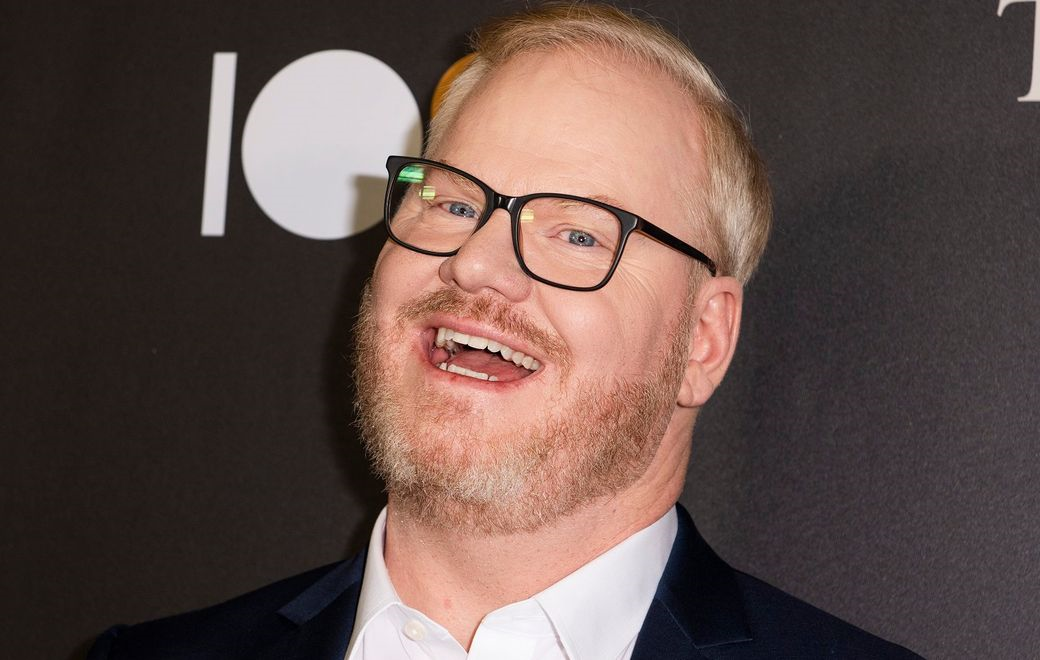 A top ten comedian according to Forbes’ 2019 comedy list, Jim released his eighth stand-up special, The Pale Tourist, on Amazon. He was also recently awarded for being the first comedian to reach one billion streams on Pandora. His 9th stand-up special, Comedy Monster, premiered on Netflix last December.
Up next, Gaffigan will be seen as the lead in the Sci-Fi dramedy, Linoleum, and in 2023 will star as Mr. Smee in Disney’s Peter Pan and Wendy, opposite Jude Law and Yara Shahidi.  He will also co-star with Jerry Seinfeld, Melissa McCarthy, James Marsden, and Hugh Grant in Netflix’s Unfrosted, and co-stars in the independent film Susie Searches which premiered at the Toronto International Film Festival this year. HBO Max recently announced Gaffigan joined the cast of Full Circle, a limited series from Steven Soderbergh and Ed Solomon which follows an investigation into a botched kidnapping connecting multiple characters and cultures in present day New York.

If you're not a MACC member and wish to join or renew an expired membership and purchase tickets in advance, CLICK HERE.